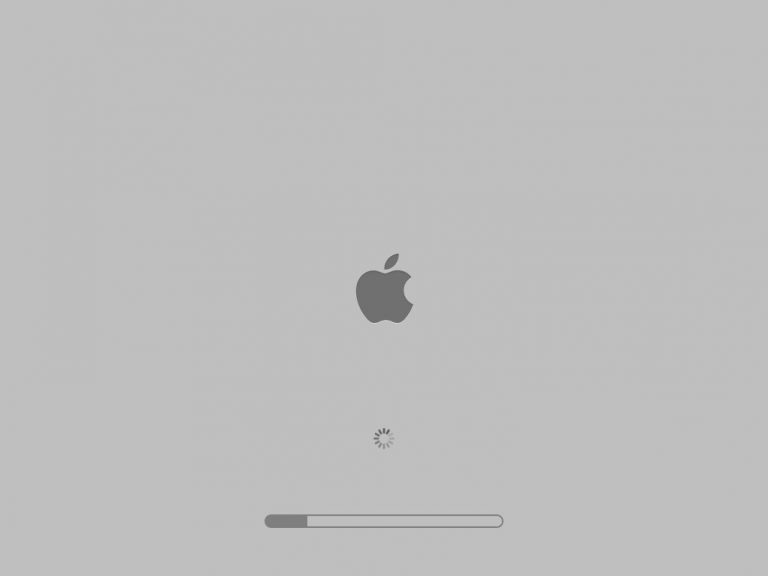 When your Mac won’t load or hangs on startup it’s not the end of the world. You still have pretty good chances of fixing it, even without a technician’s help. Before you read next, check if your Mac is plugged in. Your first guess should be your Mac has run out of battery. If it’s not the case, you are welcome to try some of the following easy tips.

Carefully examine the cable along its full length to see if the charger is intact and all connections are in place. Also, check the AC power socket is working. To isolate the source of the problem, look into the following:

Sometimes your Macbook wouldn’t start because of a broken application that affects the startup, quite possibly, an antivirus software. To solve the issue, uninstall the unwanted app with CleanMyMac (or similar app) while in the Safe mode.

2. MacBook won’t boot? Start it in a Safe mode

Safe mode limits the macOS to its most basic functions while allowing you to recover your Mac. Sometimes it’s the single most effective solution when your Mac won’t turn on, or continuously crashes.

Did your Mac wake up? Congrats, you’re in the Safe mode. At this point, you at least have some freedom of action to investigate and troubleshoot the issue. While in the Safe mode, you might try running a couple of maintenance utilities.

There are cases when your Mac wouldn’t start despite being normally plugged in, even with a green power indicator glowing. You may try rebooting your MacBook in a special mode, called “special power cycle” which involves the following steps.

The common issue reported on many Apple forums is Mac’s screen going black on startup. This is typically followed by the recurring “Reset Password” message. The problem appears to be somehow concerned with the battery power circuit with Mac failing to light up the screen. There is a fairly simple solution to it, though, quite an odd one — involving a flashlight or a lamp. The trick works because your login screen is still there but you can’t see it.

Shine the flashlight through the Apple logo on the back of your screen. Bringing this extra light should help you see the login icon and you’ll be able to put the cursor in the right spot and log in. The screen should light up normally right after that. A variant of this solution is to shine a flashlight across the screen from left to right (on the front side of the screen). Try this in a dark room for greater effect.

System Management Controller is responsible for many ground-level functions of your Mac. Among those are battery settings, display reactions, and specifically the Power button functions. Use the following technique to reset SMC if your MacBook won’t load.

If your MacBook’s battery isn’t removable:

If you have a Mac with removable battery:

If you’re on a desktop Mac or Mac Pro:

If the issue repeats and your Mac won’t turn on again, you can try some of these:

All these options are available via Recovery mode—not to confuse with the Safe mode—and to enter it you’ll need to once again press a few spell-invoking special buttons. Needless to say, they are of no use if your MacBook won’t load in the first place.

How to enter Recovery mode:

Give your Mac a bit of time to load and you’ll be taken to Utilities. From there on, you’ll see several to recover your Mac.

A few more reasons your Mac won’t turn on

Putting hardware-related issues aside, there would be still many explanations for your Mac’s misbehavior. But to give you a perspective, here are a few more ideas to check: